FNCCI: Federation of Nepalese Chambers of Commerce and Industry

FNCCI is an umbrella organisation of the Nepalese private sector. It was established in 1965. It has a nationwide network and represents businesses at the national and international level. It facilitates the promotion of businesses and economic growth in the country and also deals with labour-related matters and other social issues.

The main objectives of FNCCI are to lobby and advocate, to promote business and industry, to protect the rights and interests of businesses, and to create awareness of and provide services to its members. Mr. Ram Panday, Executive Director, shares his first impressions and experiences.

Nepal experienced a decade of political instability due to internal political conflict. Following the promulgation of a new constitution in 2015 and formation of a new government in 2018, political transition has been ended. Now the government has focused on economic development. Reformation of laws and policies in the changed context and reformation in the governance as per the federal structure is essential to create an enabling environment for increasing investment and job creation.

In the past, Nepal has experienced many ups and downs in the labour relations. Now the situation has changed. Labour relations have taken a new direction. The number of labour disputes has been decreasing. Employers & trade unions have given importance to social dialogues to resolve disputes. At present, FNCCI is in the process of implementing a new social security system. As the concept of social security is new for Nepal, the implementation of contributory social security schemes is one of the major challenges. In the meantime, FNCCI needs to strengthen the capacity of the provincial chapter to promote social dialogue at the province and local levels. 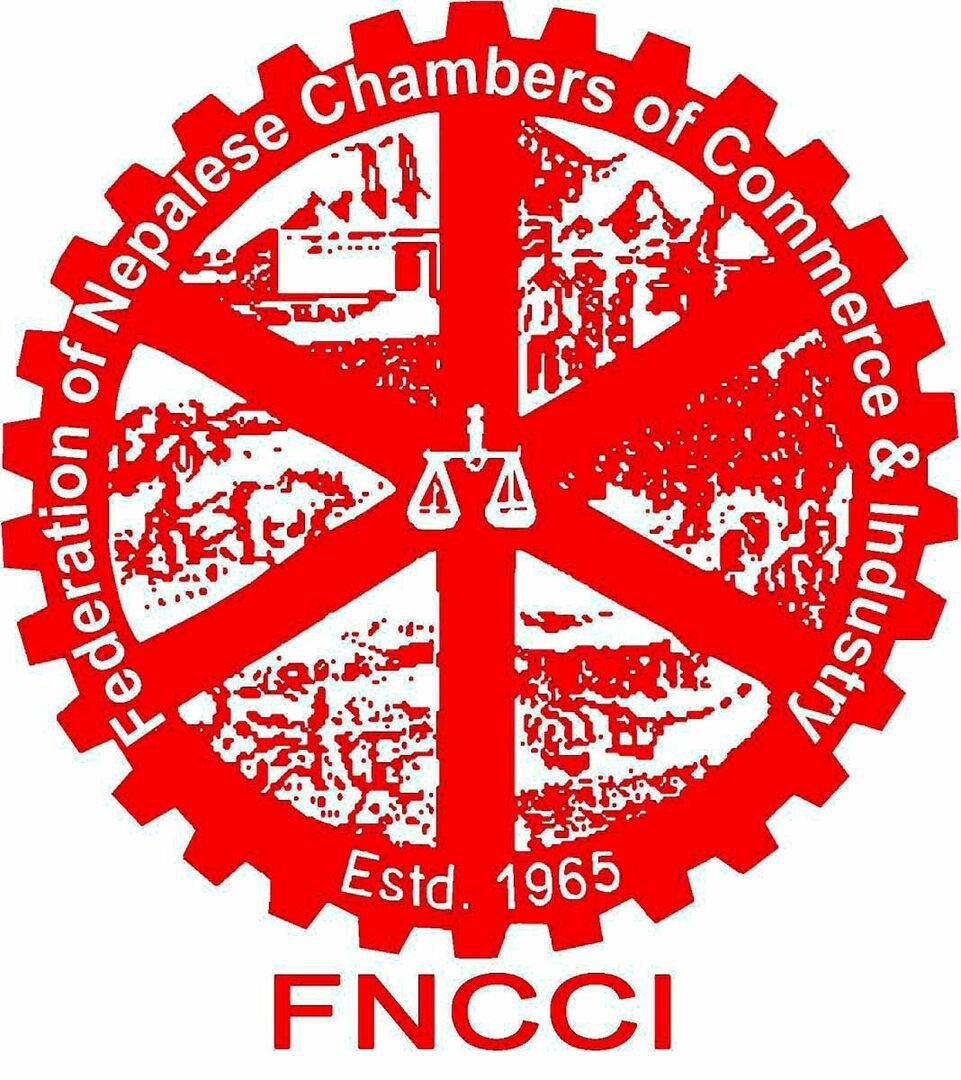