The hundred employees of the employers' organization Sociedad Nacional de Industrias (SNI) have been representing the interests of the manufacturing industry for more than 120 years. That is industry in the broadest sense: from textile factories to metal companies and breweries. The mission of the 'Sociedad' is to help the private sector by promoting competitiveness, value creation and the sustainable development of the country. The SNI has more than 700 members, most large companies, divided over twelve sector organizations and five regional departments. This makes SNI a reference for government, trade unions and other stakeholders.

Peru has 32 million inhabitants of whom 10 million live in the capital Lima. It is considered an upper middle income country (GNI per capita is 5,970 usd). Peru is a democratic country with an open economy that in recent years has shown growth figures of more than 3 percent. Together with Chile, Colombia, Panamá and México Peru has set up the Alianza del Pacífico, an alliance of Latin American countries that strives for integration of services, capital, investments, and movement of people.

Since 2016, DECP has been working together with Mondiaal FNV in supporting bipartite social dialogue between the employers of SNI and the major trade union central, the Confederación General de Trabajadores del Perú (CGTP). DECP and Mondiaal FNV are actively supported by the Dutch embassy in Lima.

In order to support development of bipartite social dialogue there have been several missions to Peru. Board members of SNI and CGTP have been studying the working of the Labor Foundation in the Netherlands for three weeks and DECP has organized various training courses for negotiation skills.

All these efforts ultimately led to the creation of a Peruvian version of the Labor Foundation in June 2018. In this Asociación para el Trabajo, employers and workers try to agree on subjects that concern them both, without interference from the government. 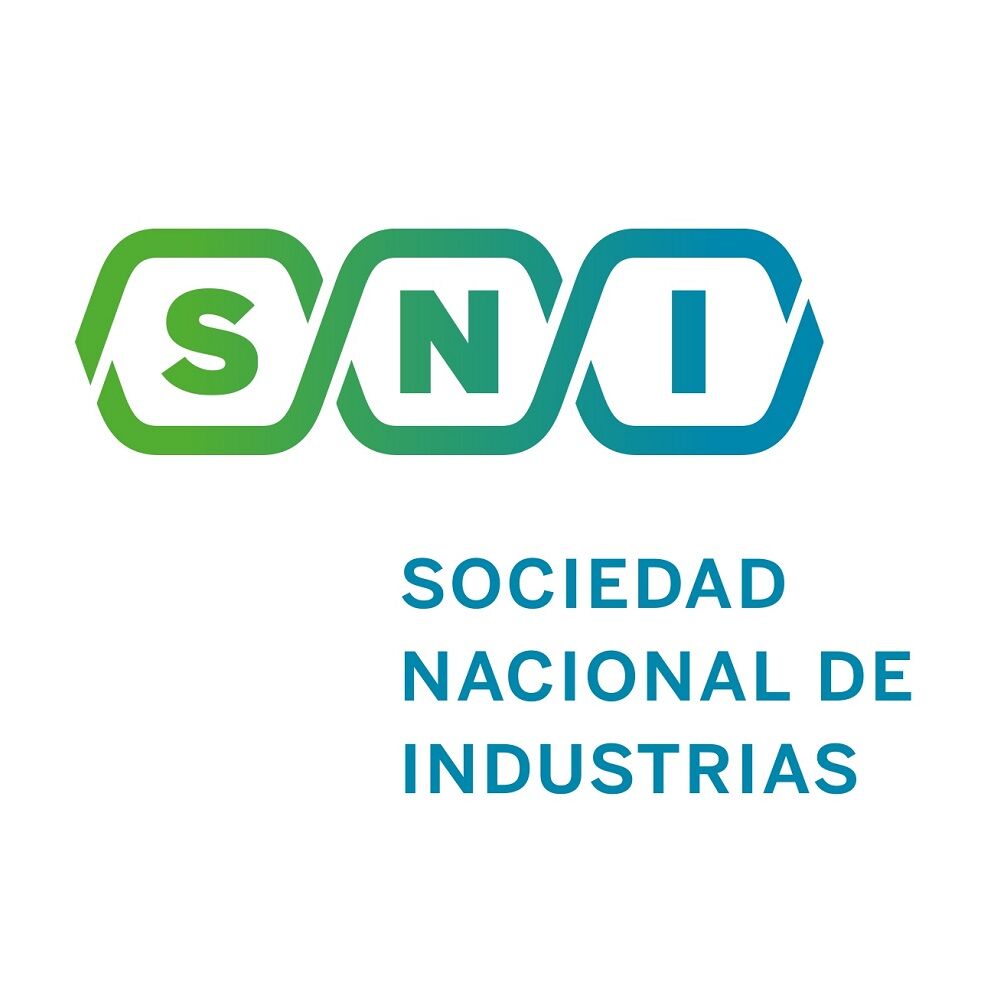