After a breakthrough in strengthening Malawian tripartite social dialogue in August, September saw a big leap in bipartite social dialogue. Malawi Congress of Trade Unions, the nation’s prime representatives of workers, and Employers’ Consultative Association of Malawi agreed on the formation of a formal platform for their dialogue.

During a conference in Salima they agreed that social dialogue is the way forward and deserves institutionalisation. In this they followed the advice of DECP’s Jannes van der Velde: restructuring dialogue through regular meetings (not ad hoc); the formation of an agenda committee that meets every two weeks to discuss political, social and economic developments; and discussing broad agenda’s rather than isolated issues. 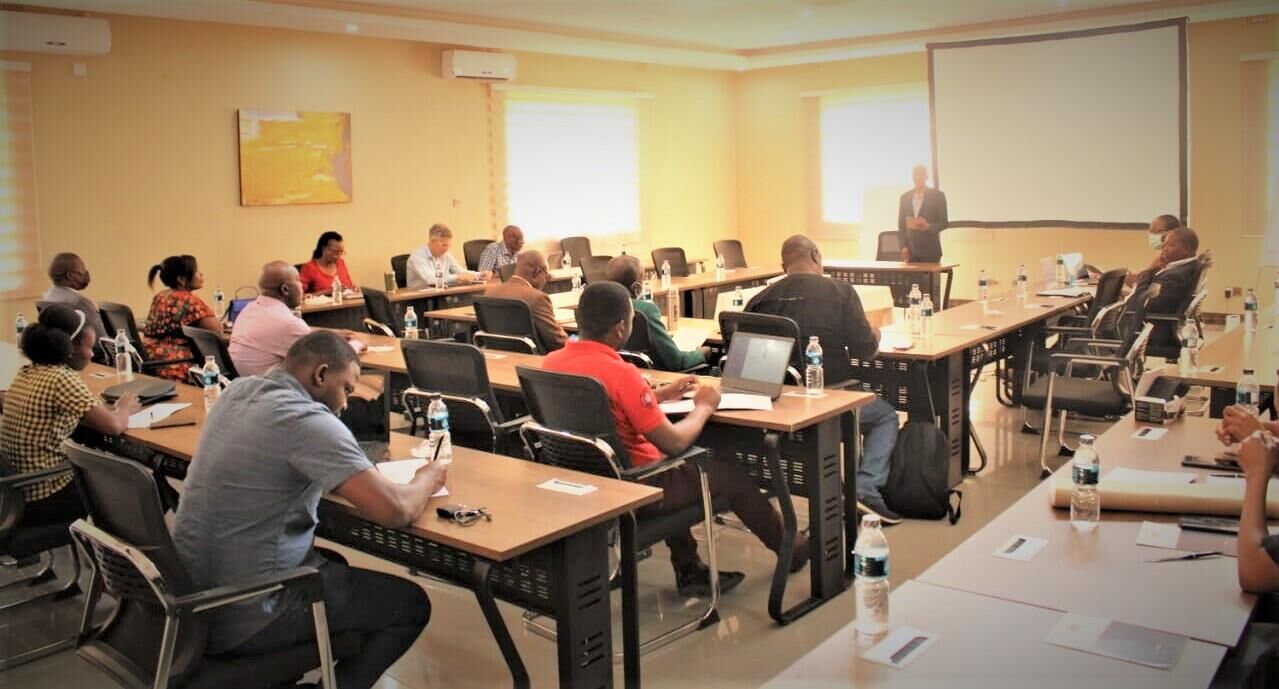