Our vision is a world which protects and respects workers & human rights and provides remedy in case of violations, by means of effective social dialogue between social partners and/or states and institutions, securing a more just and equal distribution of wealth and income.

Mondiaal FNV is part of the largest workers’ organisation in the Netherlands, the FNV. Mondiaal FNV gives direct support to democratic trade unions and related organisations in Africa, Asia, Latin America, the Middle East and Central and Eastern Europe in the form of a financial contribution to projects and capacity building. Mondiaal FNV works jointly on initiatives and projects set up by the international trade union organisations, such as the International Trade Union Confederation or the Global Union Federations (the globally organised sectoral unions) and funds projects undertaken by individual trade unions and labour NGOs. Every year, Mondiaal FNV supports between 150 and 200 projects.

Through lobby and campaigning we give colleagues in developing countries a voice in The Netherlands and internationally. 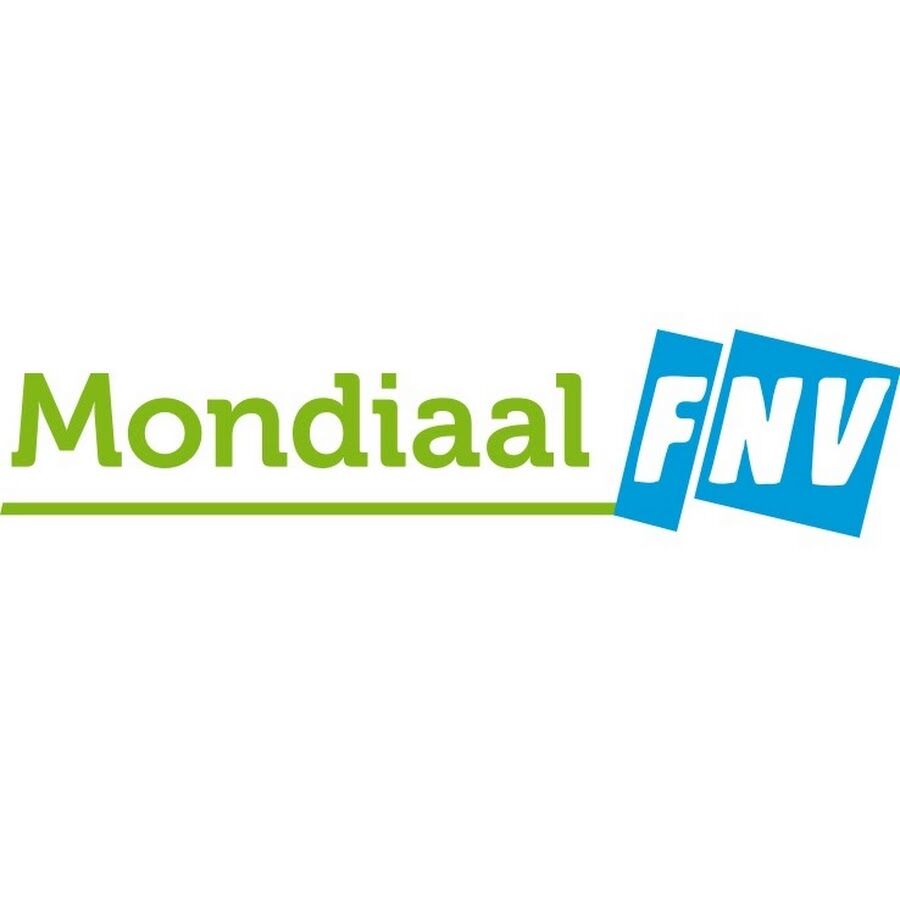