With a small secretariat but a committed and extensive membership the Employers Consultative Association of Malawi (ECAM) participates on behalf of the Malawian business community in the tripartite setup of the countries governance. ECAM traditionally focuses on social affairs and industrial relations, but is looking into opportunities to broaden its scope. ECAM’s primary role is the promotion, guidance and protection of employers’ interests in labour, employment and socio-economic issues. Furthermore, ECAM provides consultancies in labour and employment matters.

ECAM has an important role in tripartite discussions because of its recognition by law as the only representative body of employers. ECAM thus forms an essential part of the tripartite labour market discussions, dealing amongst other with minimum wage issues. The tripartite setup is completed by government - represented by the Ministry of Labour - and the Malawi Congress of Trade Unions (MCTU) - representing the work force.

Further to that, ECAM is part of the Industrial Relations Court (IRC). The IRC arbitrates over labour disputes between employers and employees. The IRC's decision has the same force and effect as any other decision of a competent court.

Besides being involved in advocacy issues, ECAM organises projects and events on relevant topics like the skills gap and the organisation provides members with legal advice, all be it on a small scale.

Based in Blantyre ECAM represents the majority of the national economy with a direct membership of 250 organisations, including six sectoral associations. The associations represent over 277,000 member companies. ECAM unites not only most of Malawi’s market sector, but also a number of ‘parastatal’ companies and organisations in healthcare and education. Membership has seen a slight growth in recent years.

Malawi is one of Africa’s smallest countries and economies, bordering Tanzania, Zambia and Zimbabwe. 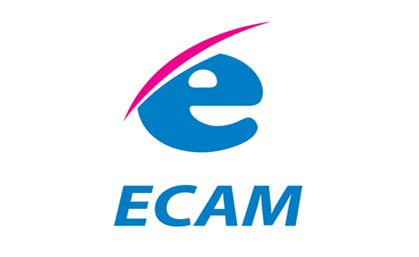