During a 2 day mission to Burundi to discuss the implementation of the current 2019 plan for cooperation and define a new workplan for 2020, the DECP representative could again observe the very difficult circumstances in which the national employers’ organisation, the Association des Employeurs du Burundi (AEB), has to work.

Since the heavy troubles and killings in 2015, the country is facing very serious political and economic problems. It is barred from EU support due to heavy human rights violations. About half a million people fled the country. Economic growth is non existing. All investment, both local and international, is more or less suspended due to the persistent instability. In the national plan the private sector is hardly considered. Unemployment and poverty are wide spread and soaring.

In May 2020, there will be new elections for the presidency and the Parliament. It is hoped that the election process will be running correctly.

In that context,  AEB will launch, with the help of a well-known local economist and support of DECP,  a study on the business environment and a list of concrete proposals for regulatory reform  and better governance . This rather technical document, which covers many areas, will be accompanied by a much shorter text, destined to the members, the decisionmakers, and the wider public, with key proposals for the development of the private sector. Key priorities concern the need for better governance and higher investments in energy provision.

In general, it is high time to enhance and improve the business environment for the private sector in Burundi, as to attract foreign investment and allow local business to grow. Indeed, to allow and promote the private sector is probably the only way for the country to find some alleviation for the huge problems of poverty and instability it is now facing. 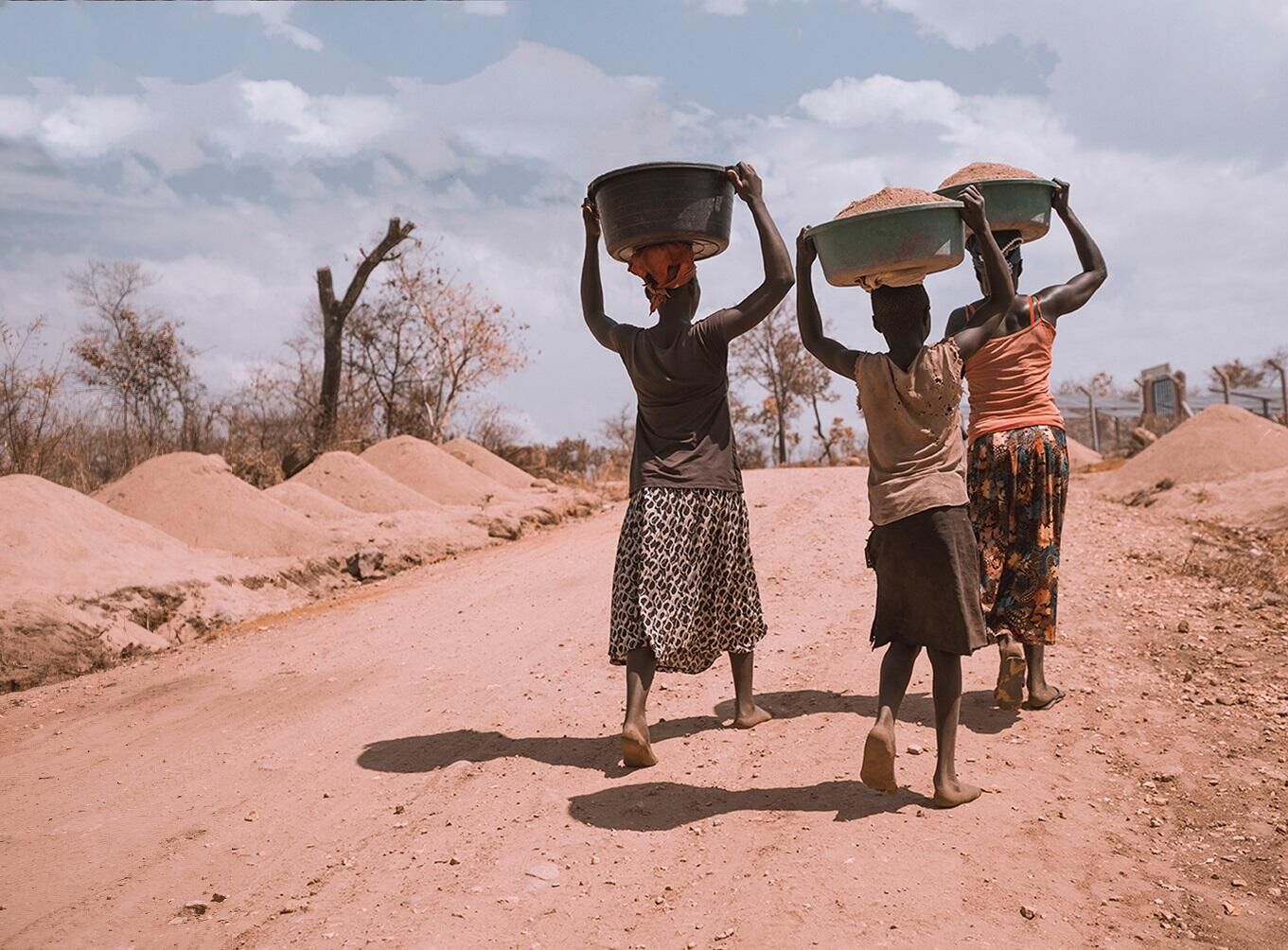