How to turn Suriname’s new opportunities into economic growth

Massive oil and gas reserves just off the coast, some of the world’s largest gold deposits, ample other minerals. The earth of Suriname is one of the richest in the world. With the economic impact of oil and gas production just 4 or 5 years away the economic future of this country at the Northern coast of South America has become of bit of a puzzle, for the newly installed government and for the likes of the Vereniging Surinaams Bedrijfsleven (VSB), the organisation uniting the business community.

During recent decades Suriname has built a questionable reputation. Bad government, corruption and political turmoil have led to a massive and unsustainable state debt, unemployment and an oversized government apparatus. All relevant parties agree that when oil and gas revenues start to flow it should be the Suriname society as a whole that should benefit. The big question is how to bridge the current desperate situation and the bright future.

The Suriname government took first steps in striking a deal with the International Monetary Fund (IMF) to deal with the state debts. The VSB is looking at the situation from the business angle: how to improve the business climate in such a way that local business will profit from the new opportunities, thus creating new employment and an increase in the amount of taxes paid due to higher profits.

It was with this puzzle in mind that VSB turned to DECP. DECP and VSB worked together from the start of DECP in 2006 until 2013. In 2013 VSB was assessed as being so ‘mature’ that no further assistance from DECP was needed. But new challenges have since come VSB’s way. First discussions in 2021 between DECP and VSB to renew the partnership were very constructive and very positive from both sides. They agree that new ways should be explored to renew the relationship with Netherlands’ entrepreneurial support organisations – DECP, but also DECP’s ‘sister’ PUM Netherlands Experts (www.pum.nl).

There is one small but serious obstacle, though, when it comes to the relationship with DECP. As Suriname is not in DECP’s current working programme 2018-2022, at this moment only very limited support can be provided. Given the great opportunities for Suriname, the positive outcome of Suriname president Santokhi’s recent visit to the Netherlands and the special relationship between the two countries – Suriname is a former colony of the Netherlands – new ways should be explored how to renew the VSB-DECP relationship. Both VSB and DECP expressed an optimistic view when a delegation of the VSB board visited the Netherlands employers’ headquarters in The Hague. 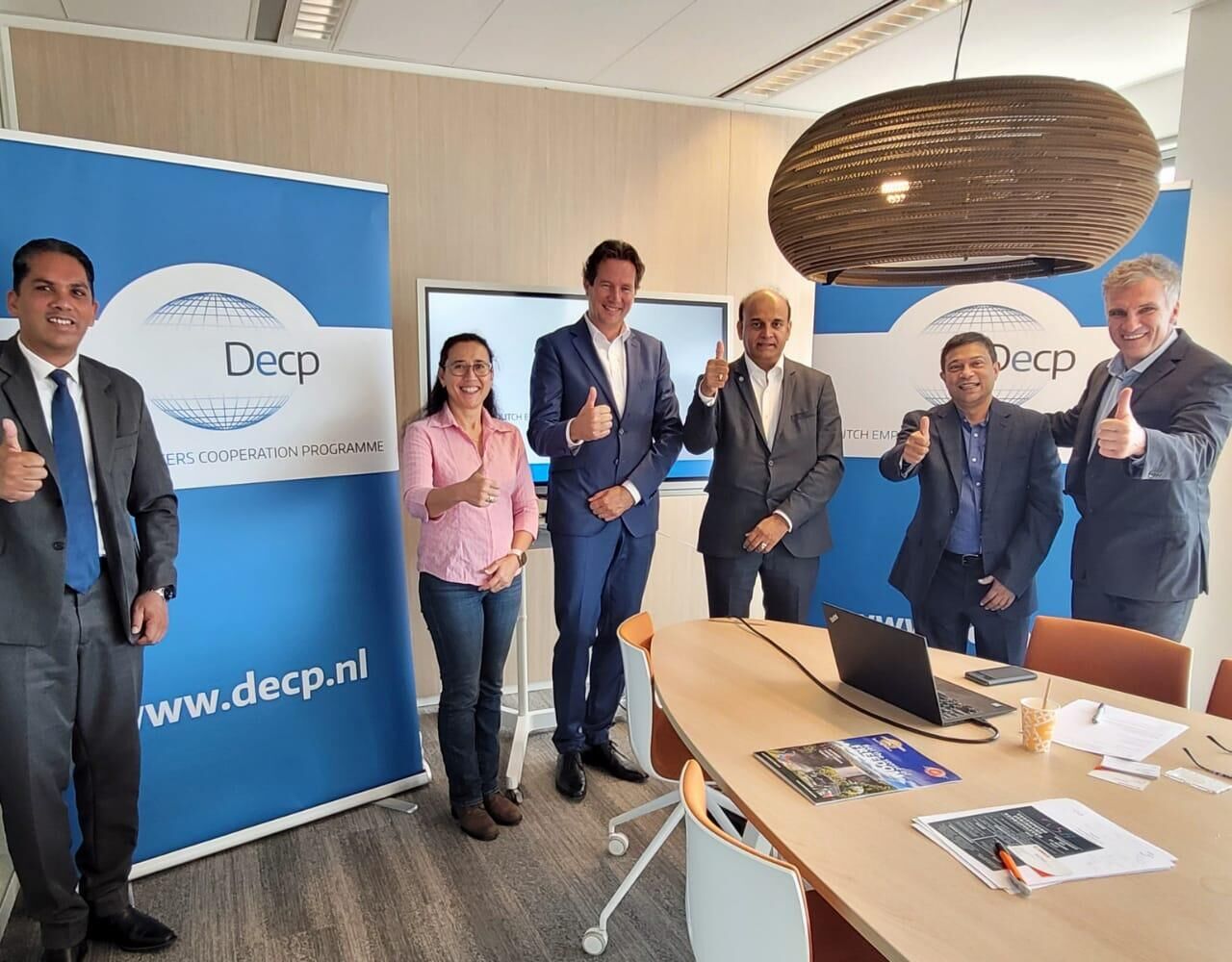