Peru soon will have a pool of trainers that can train workers’ and employers’ delegations of companies in negotiation skills. Earlier this month twenty young men and women attended the ToT-training on negotiation skills that was given by Martien Robertz and Dirk Joosse, a joint project of Mondiaal FNV and DECP.

After the constitution of the Peruvian Foundation of Labour in 2018, both the Sociedad Nacional de Industrias (SNI) and the Confederación General de Trabajadores de Peru (CGTP) considered it very important to improve negotiation skills in Peru. Not only within the Foundation but also within the companies. In Peru closing a collective labour agreement still is a very tedious process, creating a lot of conflicts. SNI and CGTP want these negotiation te be more focused on win-win-situations.

Mondiaal FNV and DECP set up a project consisting of three trainings and several colleges in Lima. After the example training in August 2019 this was the second, given by DECP trainers Martien Robertz and Dirk Joosse. Participants are twenty most young men and women with a employers' organisations or trade union background.

In four mixed groups the participants had to show what they had learned, giving the training to one of the other groups. The fourth and final day the groups showed their abilities in a real life setting for a group composed of Labour Relations management of Camposol and their counterparts of three trade unions, all involved in negotiating the collective labour agreement of the company.

The Camposol management was so enthusiastic about the training and the quality of the trainers that they were invited to repeat this training within the company on a regular basis. Next step in the project is getting more experience, organizing intervision, developing products and marketing before the next and last training. After that participants will receive their certificate. 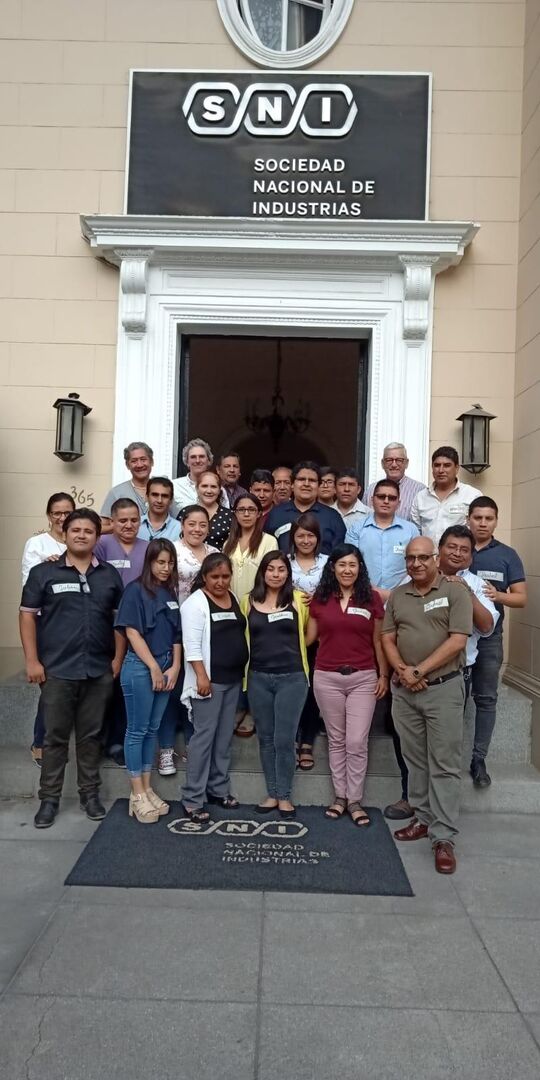