The DECP undertook a two day mission in January 2020 to Dhaka to meet with the Bangladesh Employers Federation (BEF). The purpose of the mission was to discuss in detail the Membership Survey which had been undertaken in 2019. This was the first major Membership Survey to be undertaken by the BEF.

The survey provided the BEF with a clear insight into what its current membership think of the services provided by the organisation. It also provided the opportunity to approach a number of non-members to see why they had not come into BEF membership. Resulting from the survey agreement was reached that the BEF will work together with the DECP in the preparation of a Membership Strategy for 2020.

As part of the survey the BEF produced a Membership Pack with support from the DECP. This pack was sent to the current membership as well as non-members. The pack set out in detail the services provided by the BEF and acted as a recruitment tool

A final report was prepared and presented to the DECP.

During the course of the mission undertaken by the DECP a meeting was held with the Netherlands Embassy during which it briefed them on developments. 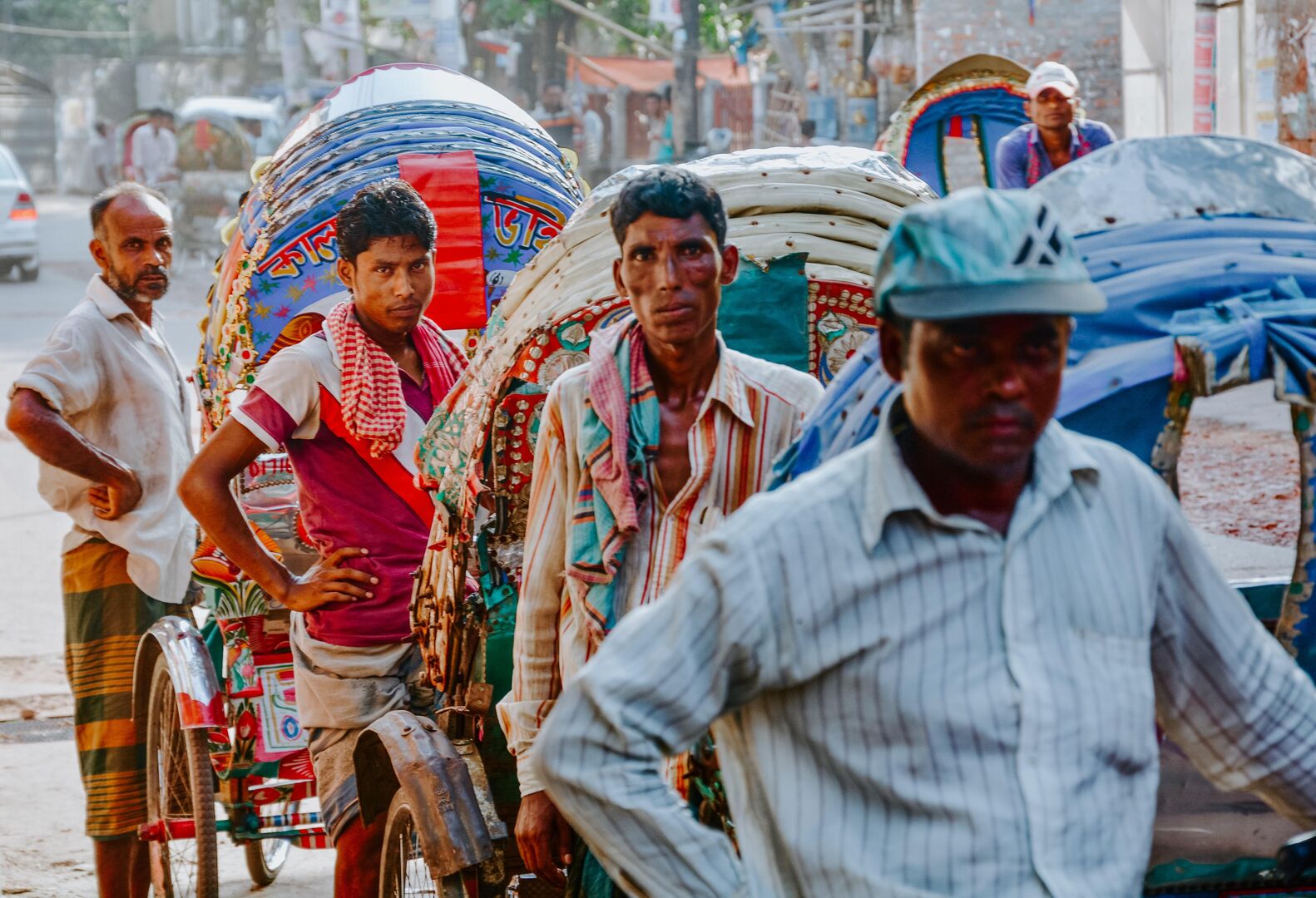