Cross-cutting workshop on policy influence via Advocacy and Lobby

The five partners countries of DECP in West Africa (Togo, Bénin, Cote d’Ivoire, Burkina Faso and Mali) gathered in Abidjan for a two day workshop on advocacy and lobbying. This workshop is part 2 of a series of 3 workshops, which all have as a common objective to increase knowledge and practice sharing on ways to increase the influence of employers on national socio economic policies. The first workshop of the cycle, held in March 2020,  looked at social dialogue as an influence mechanism. This present workshop focused on advocacy and lobby, and the next one of the cycle will concentrate on the process of negotiations with trade unions and will be organized in cooperation with the Dutch Christian Trade Union CNV Internationaal and ITCILO (March 2020)

Is there a need? Obviously yes. The business environments in the West African countries are not at all ideal. International rankings, such as the competitiveness report of the World Economic Forum, or the doing business reports of the World bank show the rather worrisome situation in most countries, in spite of remarkable improvements in some countries such as Cote d’Ivoire. The most important issues are tax levels, heavy bureaucracies with which companies are confronted, the lack of good governance, and sometimes also skills problems.

The workshop discussed the importance of advocacy and lobbying; the ways to implement it, and the tools which can be used. The participants also exchanged experiences and practices. Some have developed in depth high quality documents with clear proposals for improvements. Others have a more ad hoc approach.

The main obstacles to be influential as employers’ organisations on this crucial issue are manifold. The impediments are partially external: state authorities tend to be not particularly attentive for employers input, even if the proposals are constructive and may lead to much more private sector investment and activity. But also internal factors, linked with the employers’ organisations themselves, may impede the effectiveness of their advocacy and lobbying efforts: the lack of good communication by the employers’ organisations, the lack of follow up and ownership by members themselves often leave room for improvement. And lack of progress leads sometimes to discouragement. 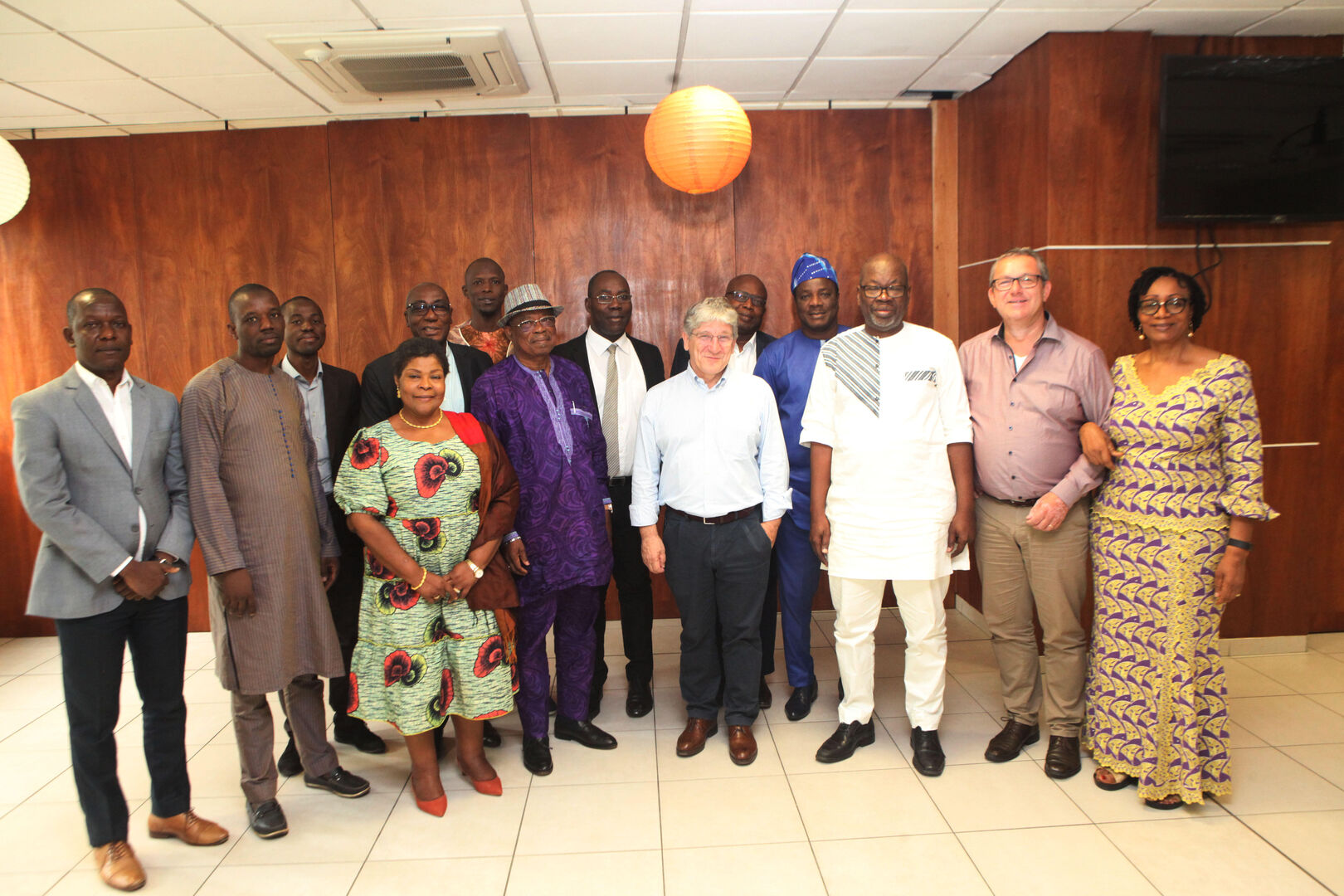