Social partners, knowledge institutions and governments presented a plan for the economic and social recovery of the La Paz department. This plan concerns ten proposals, ranging from improving the infrastructure to setting up a Technology Park and the promotion of sustainable energy generation from water, sun and wind.

Read the full story in English, Dutch or Spanish

In September-November 2021, the proposals were elaborated at seven tables on human capital, connections, clean energy, production development, diversification of the economy, on general themes such as financing, healthcare and the business climate and on the 'orange economy'. The orange economy consists of the tourist, cultural, gastronomic sectors and the creative industry.

Such is the satisfaction with this economic and social dialogue for the development of the La Paz department that the parties propose to institutionalize it and involve more public and private organizations. The results should be worked out in the planning of the department, municipalities and university and in the strategies of the private organizations. A point of attention is attracting public and private funding to implement the measures proposed by the tables.

Setting up a Technology Park and a University Innovation Hub should lead to better cooperation between entrepreneurs, governments and education. The north of the region in particular must be better served by better roads. Generating and exporting renewable energy from hydropower, solar and wind can generate additional income for the department.

Finally, the parties argue in favor of stimulating the 'orange economy', with tourism as the driver of the cultural, gastronomic and other creative sectors. These are all sectors with great potential to increase GDP.

The ten proposals are included in a statement endorsed by, among others, the governor of the department, the mayors of La Paz and El Alto, the president of the federation of entrepreneurs FEPLP, the affiliated trade associations and the regional trade union COD, the rector of the university UMSA and the chairman of the vocational training Infocal. 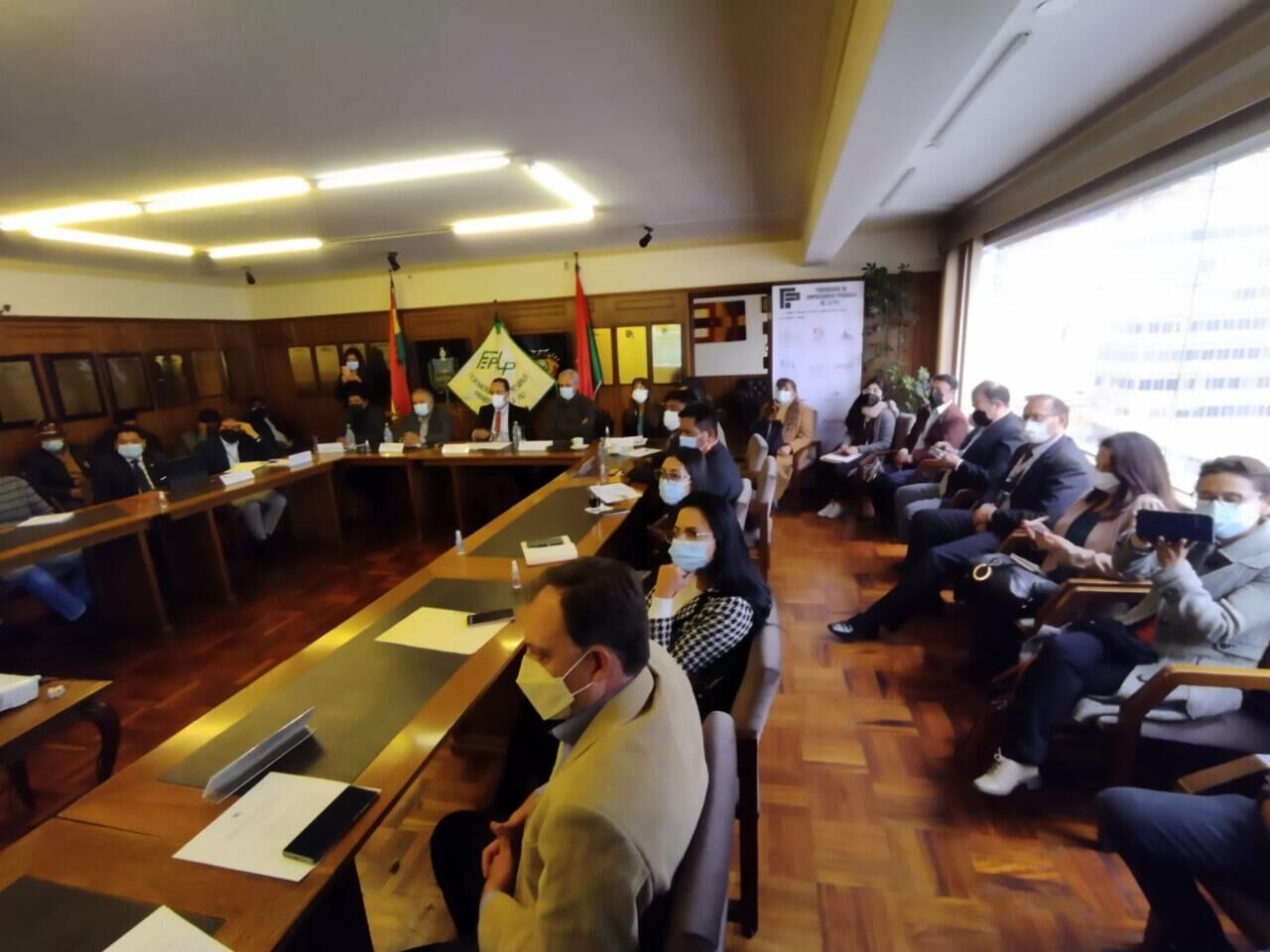