At the end of November, representatives of the OECD and of employers’ organisations of Colombia, Ecuador, Peru and Bolivia came together in Lima (Peru) to discuss the informal economy and find ways to enlarge the formal sector in their countries. The participants agreed to make an inventory of possible actions, measures and laws that have proved to be effective and to come together in June for a follow up. The meeting was organized by the Dutch Employers’ Cooperation Programme (DECP).

Informality is an enormous problem in most of Latin-American countries and makes out up to 70 percent of the economy. From an employers’ point of view informal enterprises form unfair competition, reduce the basis for taxation and hinder productivity growth of the country. Because of informality, improvements agreed on with trade unions only reach part of the workers.

There are some examples of successful projects, like the ‘renumeración integral annual’ in Peru. A form of payment in the agricultural sector where all levies, taxes etcetera affecting the height of the salary during the year are calculated to a daily basis. Reducing red tape takes away barriers to formalize. Factoring might help to eradicate informality in SME’s.

The participants of ANDI, CIP, SNI and CEPB will use the next half year to find good practices. They will also generate ideas about what employers’ organisations can do themselves and about government policies. “The thing is to give a good example as employers and then ask government to join in a coherent approach of the big problem that is informality”, OECD investigator Juan Vázquez said.

DECP organizes this type of supranational meetings in order to support employers’ organisations and to generate interchange of ideas and experiences. Reducing informality is a topic in all four countries but politicians often focus only on broadening social protection of workers. The meeting in Lima also focused on the economic consequences of informality, probably one of the main hindrances for Latin-American countries to catch up with high income countries. 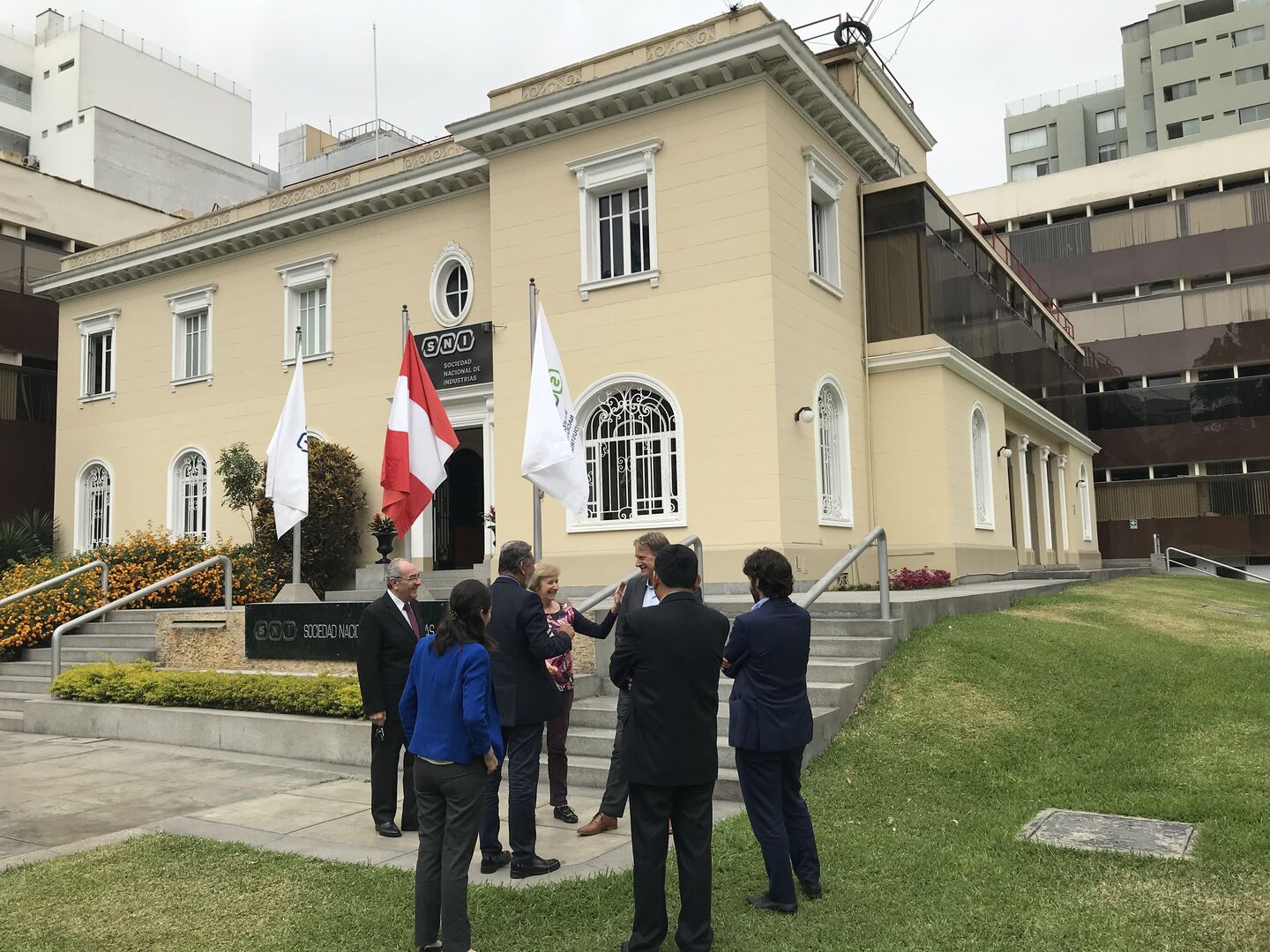 Employers’ organisations of Colombia, Ecuador, Peru and Bolivia came together at SNI in Lima to discuss the informal economy 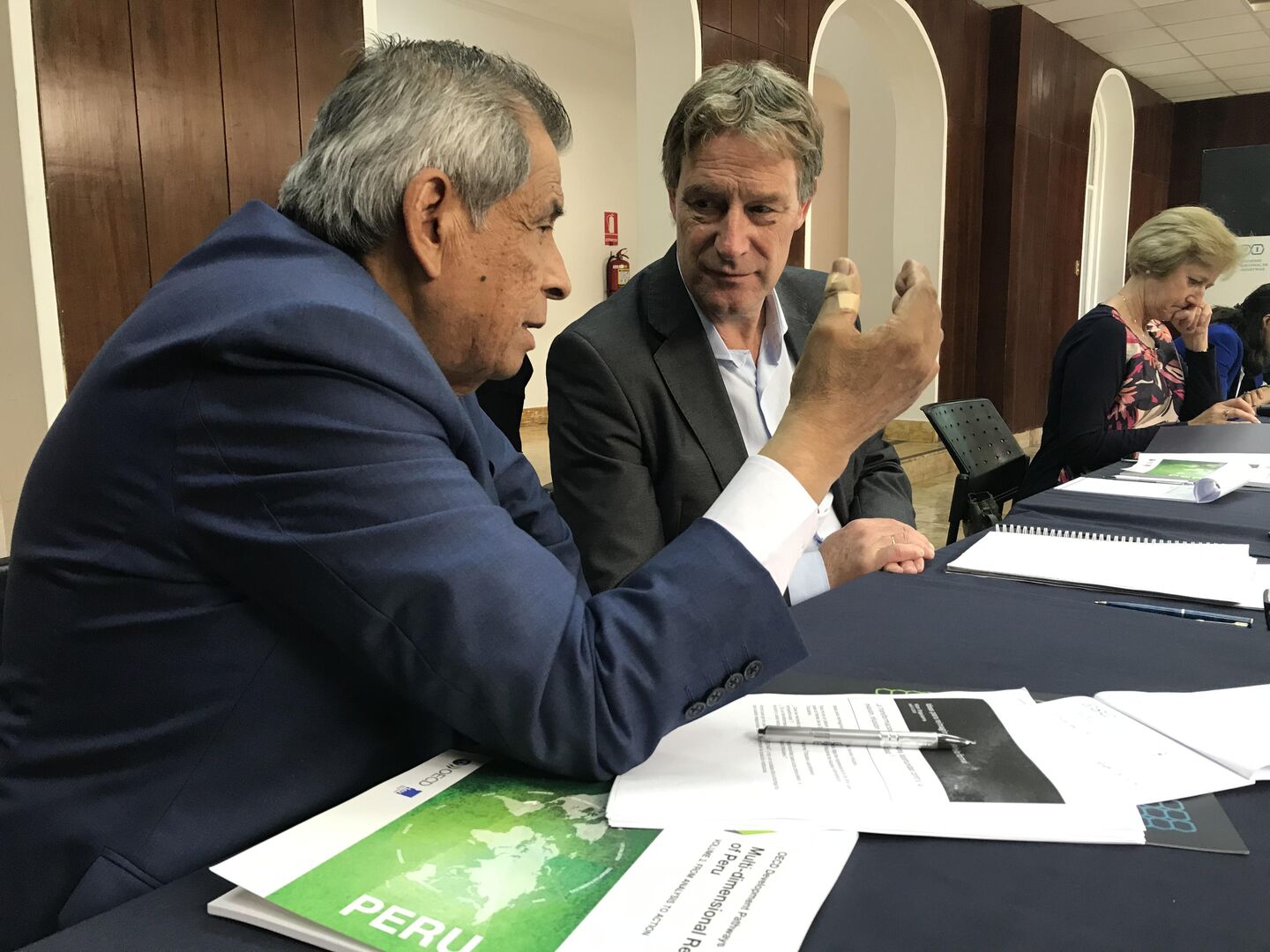