The DECP has spent a considerable amount of time and effort in working with the Bangladesh Employers Federation (BEF) in order to put in place a Membership Survey. The current membership of the BEF is some 160 organisations but has the potential for a major increase in this number.

In order to assist the membership department of the BEF in the delivery of this survey the DECP has agreed to provide finance for two interns. These interns are now in place and have started work. The one day mission to the BEF provided the opportunity to look in detail and agree on the questions to be asked of current members and potential members. Agreement was also reached on the timetable for the sending out the questionnaires and the follow up.

The BEF has also agreed to publish a Membership Pack which will be sent to current members to reinforce the services offered by the BEF and to potential members. Resulting from the response to the survey, a presentation will be made to the BEF Board at the end of 2019 together with a proposal for a Membership Strategy for 2020. 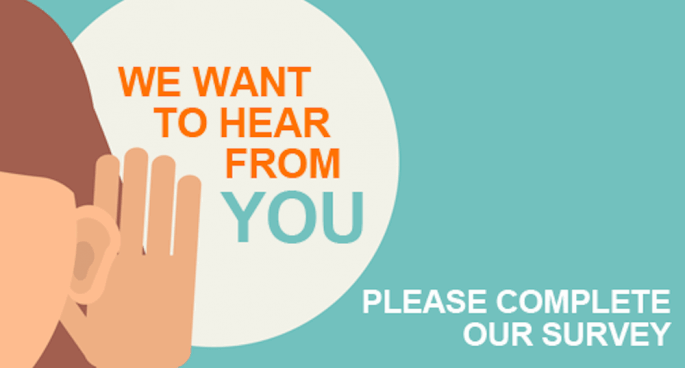