From 25-28 February a cross-cutting training on negotiation skills has been conducted in Abidjan, Ivory Coast. This cross-cutting activity was particular in more than one aspect. In the first place, it was part of a series of trainings in the framework of developing social dialogue in the West African French speaking countries. In 2019, training has been conducted on the general aspects of social dialogue, lobbying and advocacy. In the second place, this particular training was organized by DECP and CNV Internationaal, the Dutch Christian trade union.

The training was prepared and conducted by experienced trainers from the ITCILO  and from the CNV office in Cotonou, Bénin. This resulted in interactive exercises and role-plays with participants from employers side and employees’ representatives. 11 attendants from employers’ organisations and 8 unionists from Mali, Burkina Faso, Bénin, Togo, Niger, Senegal and Ivory Coast participated.

Theoretical aspects of negotiation skills according to the Harvard method were presented and discussed. The Harvard method is based on the idea that negotiators should try to create a situation in which both parties can benefit. Mutual trust and confidence are important conditions. During the role-plays, the attendants to the training discovered that if one party wins, the others loses. This is not a constructive and sustainable basis to create a future upon. The much better alternative is to find out what agreements can be made to such an extent that both parties benefit.

The realistic case-studies and role-plays were very much appreciated by the attendants. During the evaluation one of the employers’ representatives said: ‘This is the first time I am in a training with unionists. And believe me. I learned a lot and I enjoyed it very much. We can apply this next week already!’

The training was professionally hosted by CGECI, the employers’ organisation of Ivory Coast, also called ‘the House of entrepreneurs’. This training experience might be a milestone in developing social dialogue in the sub-Saharan region. Let’s talk about ‘the House of the future’. 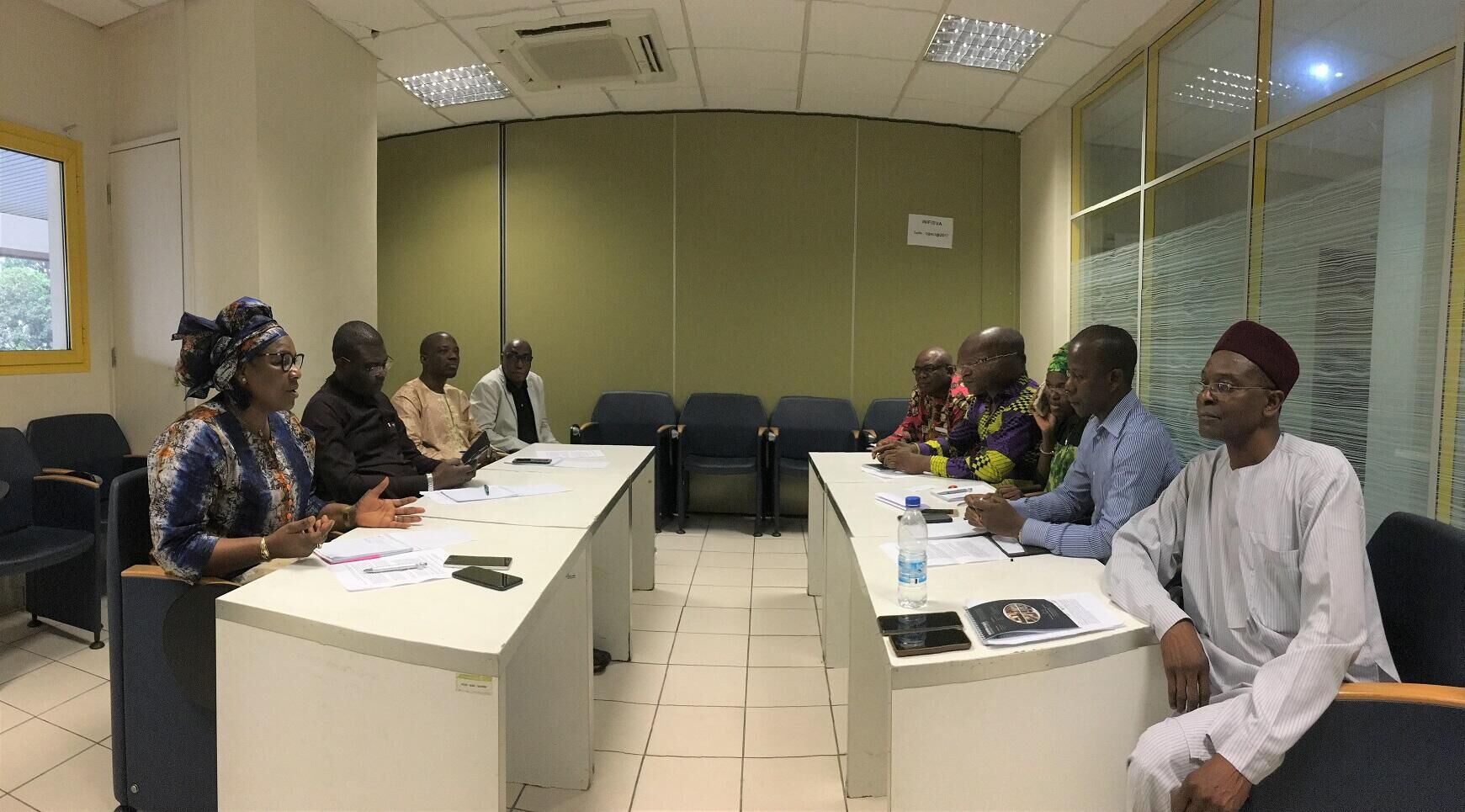