President of Bolivia visits entrepreneurs from the Tarija region

The Federation of Private Entrepreneurs of the Tarija region (FEPT) is the first business association in Bolivia to meet with the country's president, Luis Arce. The president's visit on April 9 followed an event three days earlier, where the FEPT and the Tarija union presented a joint plan to strengthen the regional economy. Both the plan and the meeting were financially supported by DECP.

The FEPT and the COD union advocate, among other things, to combat smuggling, a major threat to the Tarija industry. The plan also calls for strengthening the tourism ecosystem and improving infrastructure. It has been agreed that a second meeting will be held shortly to continue preparing the proposals for the plan.

"With President Arce, it was possible to open an agenda to guarantee investments for productive development and impact works," said the general manager of the Federation of Private Entrepreneurs of Tarija (FEPT), Patricia Vargas. 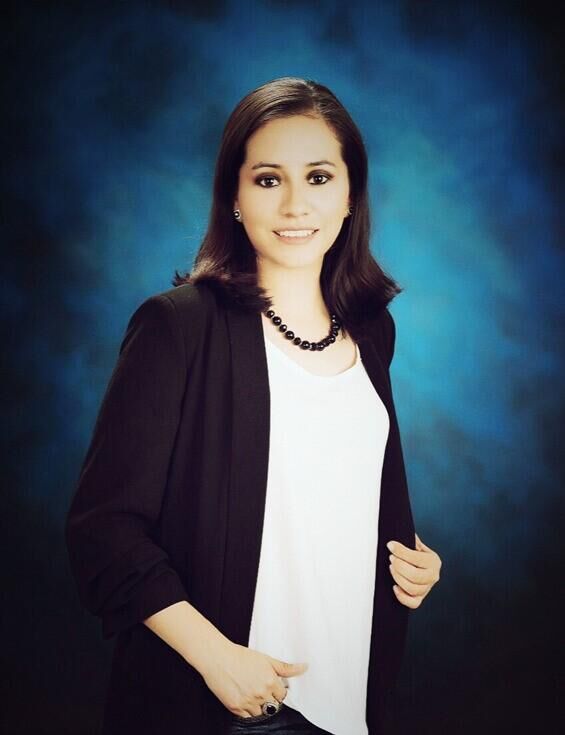