Social dialogue development is an important pillar that DECP uses to strengthen its partners. Extensive experience has been built up over many years in stimulating open discussion between employers and employee representatives at national level. Among other things, by providing training in the field of negotiation skills. But much more so by guiding processes in which joint interests are sought and conflicts resolved. There is also an increasing need within sectors to develop dialogues. CNP-Togo, DECP's partner in this West African country called on DECP.

The management of CNP-Togo clearly sees the added value of developing a social dialogue at sectoral level. In particular in the coffee-cocoa sector. Although much smaller in size than in the Ivory Coast or Ghana, this is one of the most important economic sectors for Togo. As such, the sector is a member of CNP-Togo and was introduced to the collaboration that CNP-Togo has with DECP. The sector has an increasing need for dialogue. Both on the basis of economic motives and the social agenda.

This was the reason for CNP-Togo to prepare a trajectory together with DECP in which both the substantive themes were identified and the techniques that different discussion partners can apply to make steps forward together. To this end, the highly experienced DECP expert Dirk Joosse and country manager Jos van Erp have prepared a tailor-made workshop and training of three days. At the same time, the main representatives of the coffee-cocoa sector from Togo were invited by CNP-Togo and all practical preparations were carried out on site.

The meeting took place from 15 to 17 March in the conference room of the CNP-Togo office in Lomé, the capital. Unfortunately without the DECP country manager who unexpectedly tested positive for corona. More than 20 candidates took part as well as a number of CNP-Togo staff members. In addition to social dialogue between employers and employees, the social dialogue between representatives in the sector also appears to be very important, i.e. between producers, processors, distributors, sellers and financiers. Based on cases that were elaborated in the training, the participants concluded that there is a lot of room for improvement. To this end, a committee was set up that will take up its duties immediately the week after the meeting. The social agenda can also be improved a lot. The representatives of the sector recognize that customers - by far the majority of products are exported - attach great importance to good labour relations between employers and employees. The country is not quite ready yet as workers in the coffee-cocoa sector are not specifically represented by a union that can speak on their behalf. Therein lies an opportunity for CNP-Togo to once again contribute to establishing strong partnerships at national and sectoral level.

The fact that this workshop was highly appreciated was apparent from the many positive reactions from the participants who rated the training with a very large satisfactory. The comments they noted on the evaluation forms also mean a great compliment to the trainer and staff of CNP-Togo. The coming period will show whether the various stakeholders are taking steps through the committees that lead to improvement. Both CNP-Togo and DECP can advise and encourage this. But one thing is certain; In West Africa, a start has been made with the use of social dialogue at sectoral level. 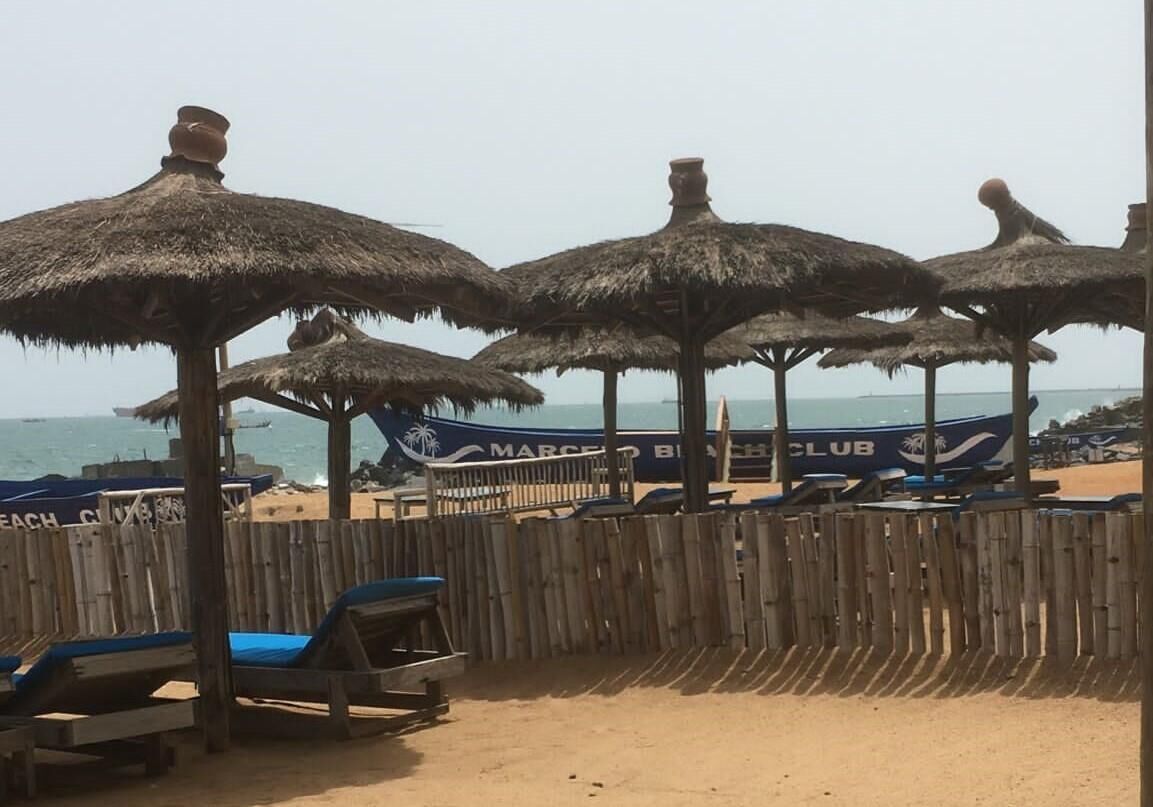